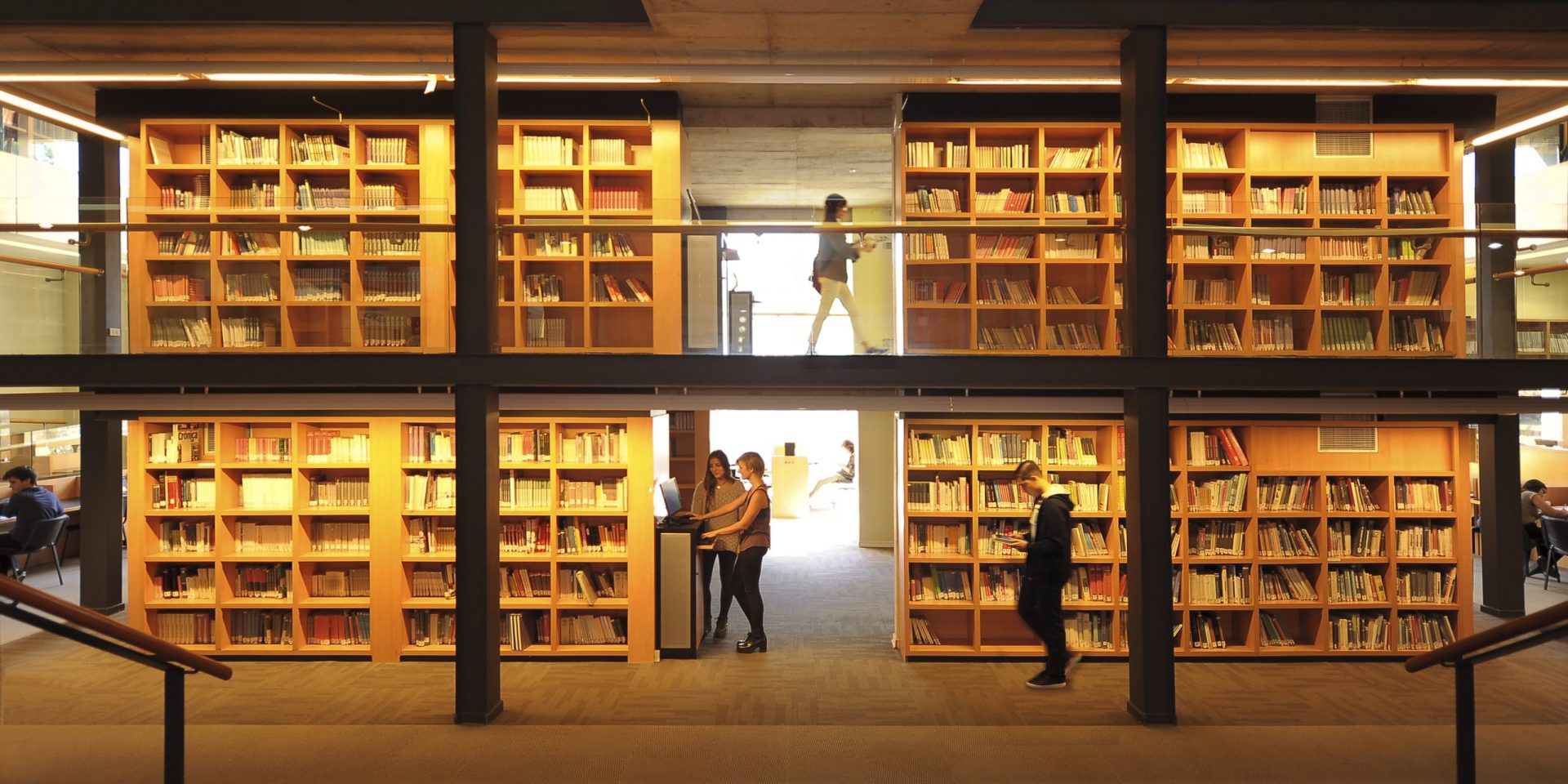 We present an analytic study of traveling fronts, localized colonies, and extended patterns arising from a reaction-diffusion equation which incorporates simultaneously two features: the well-known Allee effect and spatially nonlocal competition interactions. The former is an essential ingredient of most systems in population dynamics and involves extinction at low densities, growth at higher densities, and saturation at still higher densities. The latter feature is also highly relevant, particularly to biological systems, and goes beyond the unrealistic assumption of zero-range interactions. We show via exact analytic methods that the combination of the two features yields a rich diversity of phenomena and permits an understanding of a variety of issues including spontaneous appearance of colonies.